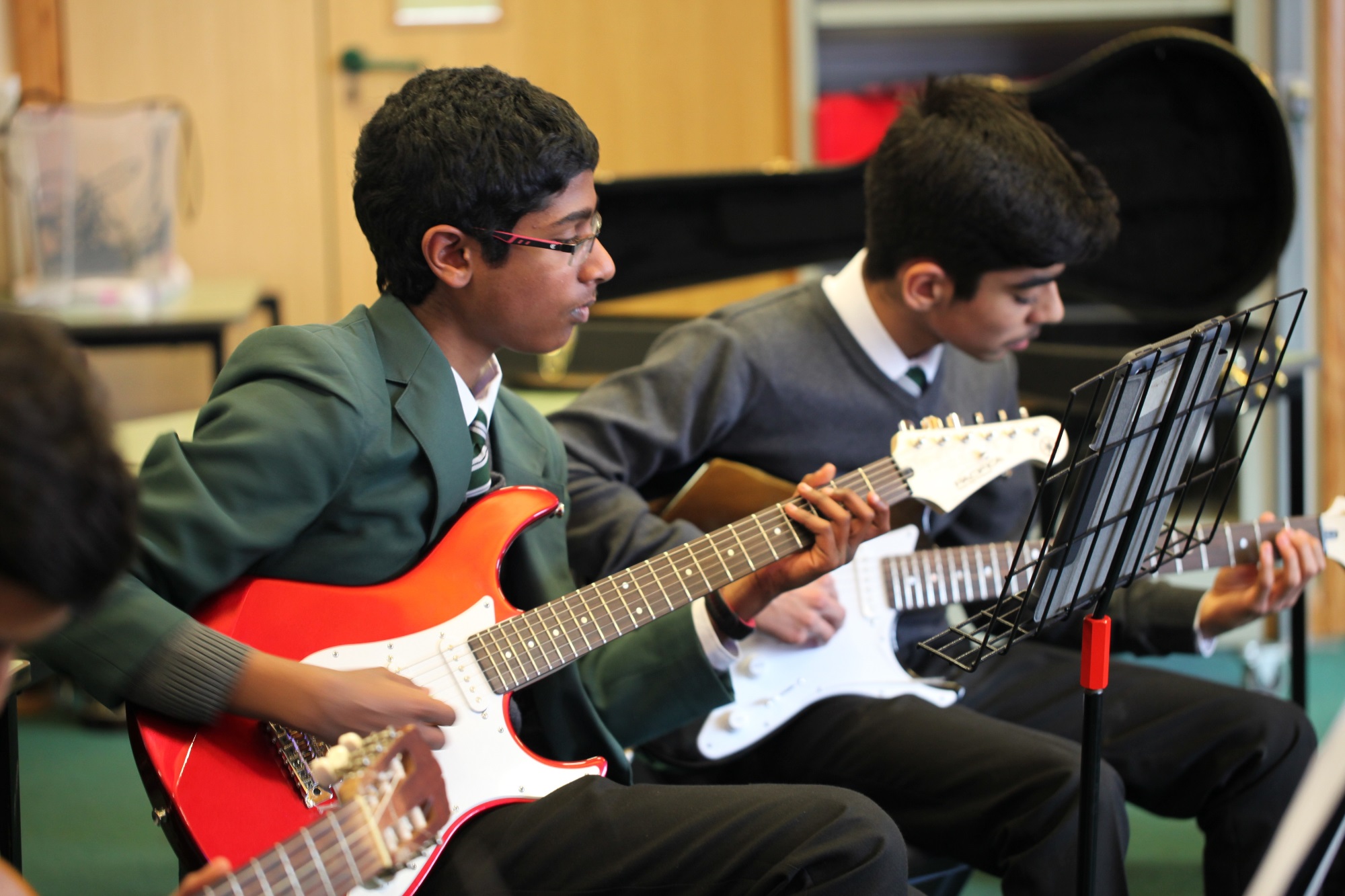 The Day-a-week School concept was originally piloted by an Education Action Zone and was found to be so successful that Slough Local Authority opened the provision in January 2010 to provide an enhanced and enriched curriculum of challenge for able pupils from across the Borough. It was originally supported by Marish Academy but has been run by Langley Grammar School since 2015.

Pupils attend from local primary schools, normally from Year 4 to Year 6. They are selected to attend by their class teachers. Pupils attending gain academically, but of most benefit is the social and emotional aspects of working with other able pupils from different schools. Past pupils report the confidence and enthusiasm developed at DWS has helped them as they transfer into secondary school and throughout their learning careers.

The first cohort to attend DWS have just received their  ‘A’ level results this year and head on to university and beyond. Several past students, who are at Langley Grammar School, have returned to support teaching with the current students as timetables have allowed.

‘My son enjoyed his time with DWS.  He was initially a very unconfident child ………. but being selected for this initiative really helped him.  Today is his first day at university where he is studying Architecture, so he has chosen a career that is a blend of creative and scientific skills.’

From a parent whose child attended DWS in the first cohort

The main subjects covered at Day-a-Week School are maths, science and philosophy but pupils have the chance to lead and direct learning, where appropriate, through their own interests and research.  They are taught presentation skills and thinking skills such as Six Thinking Hats and Mind Mapping. They learn about how to improve their own learning and how important learning skills such as resilience and creativity are to successful life-long learners.

‘Day-a-week school has broadened my knowledge and taught me things I never thought I could do. It’s great!’

In the last academic year, pupils have undertaken research projects answering questions they posed themselves about learning. Their findings were presented in ‘dissertation like’ documents and presented to an audience of their parents and teachers at the end of the school year.

The Day-a-week School is run by Langley Grammar School and is led by a consultant responsible for able learners. Teaching is supplemented by staff and pupils at the Grammar School and DWS will benefit from the school’s resources including technology.

Pupils are nominated to attend by their home school if they are able to complete their work in four days and will not fall behind by missing one day a week from their own classroom.

‘Day-a-Week School was one of the greatest opportunities of my life. Everyone is really nice and we learn loads of thinking methods we can benefit from!’

Day-a-week School runs for ten weeks on a Wednesday each term, normally five weeks before and five weeks after half term. Schools who gain the most from DWS placements give pupils time to feed back to their teachers and peers so everyone benefits from their learning experiences.