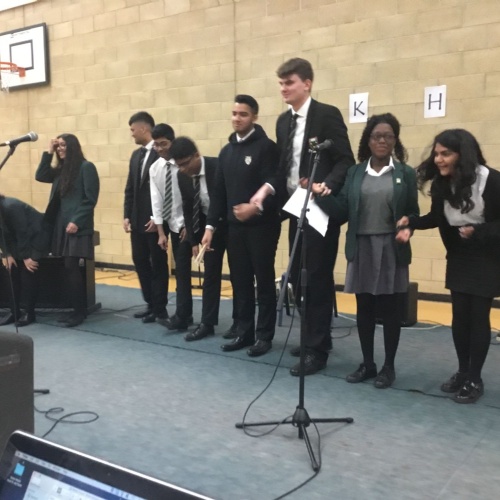 On Friday 9th February, the annual Senior House Music competition took place. It was a very competitive and enjoyable event where students in the upper school (years 10 – 13) were able to showcase their vast range of musical talent. It was also a great way to end the half term.

This article was written by  Rushil Shah in 10H.

First of all, it was Villiers who performed. Their performances included a very attention-grabbing solo, and the powerful rap from the ‘Big J’ as he is known to be. Next up, it was Kedermister, who had a band that did a 2000s mash-up of songs, as well as a guitar solo. 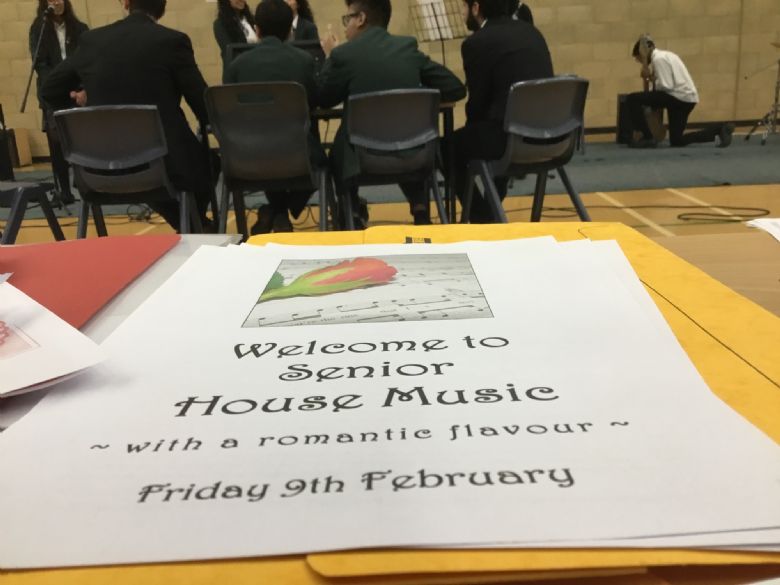 Afterwards, Harvey had their turn with a group of year 10 boys performing ‘Paradise’ by Coldplay and another band playing ‘Counting Stars’.

Robinson were up next, performing a song from a South Korean band, followed by a solo performer who created his own backing track prior to the competition - more evidence of the amount of time and dedication students put into preparing for the event. Last up were Seymour: their enigmatic year 11 boy-band's performance was one to remember. 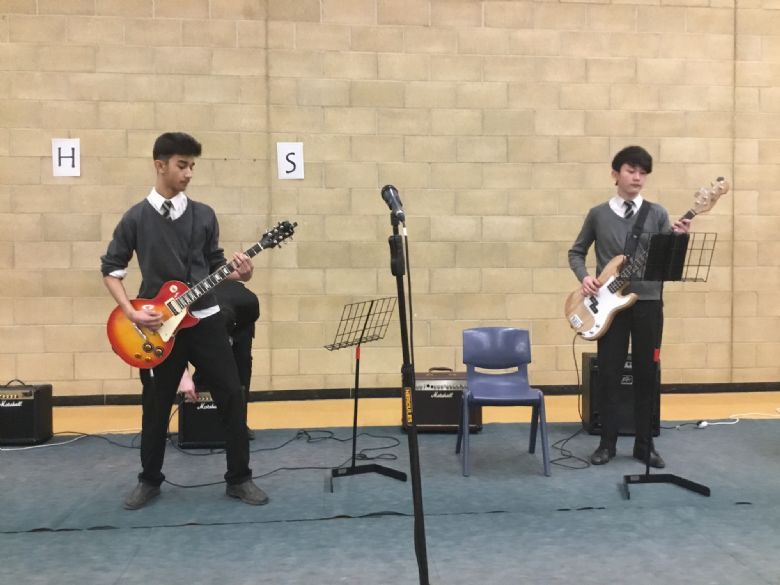 This year, we also had a few extra performances that weren’t part of the official competition. This was great as it allowed those who wanted to showcase their musical talent but weren’t able to be part of the competition itself to do so whilst we were waiting eagerly for the results.

At then end there could only be one winner. After a lot of anticipation, the following results were announced:

And in 1st place … SEYMOUR

Congratulations to Seymour for winning Senior House Music this year, along with all of the other houses for all of the time and hard work they had put into their performances. There was an exceptional amount of talent shown this year which was great to see.

We would like to thank all of the teachers involved in this event, who have put a lot of time and effort into making it a success. We would also like to thank former A-level music students Avi Knight, Manav Kher and Rebecca White for coming back from university to judge the event. 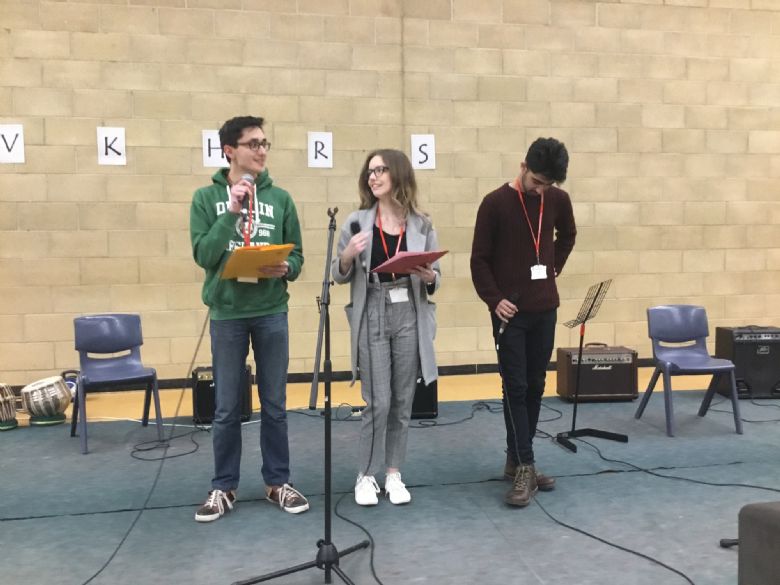