Year 7 geography visit to the Chilterns 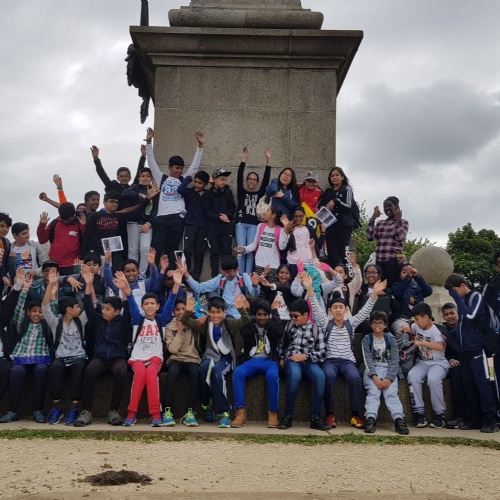 On Wednesday 13th June, Year 7 went to the Chiltern Hills to study the impact of the High Speed 2 Line soon to be built over the Area of Outstanding Natural Beauty..

This article was written by Kiran in 7R.

The High Speed 2 line is a rail network that will connect London to the Midlands and eventually to Northern England and Scotland. It is designed to make journeys between major cities quicker and easier. "HS2" will go straight through the Chilterns. 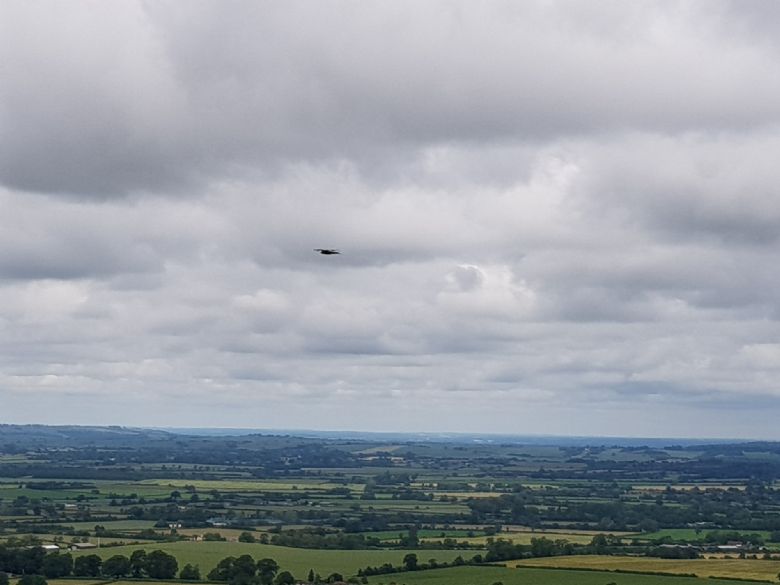 After arriving at Wendover, we braced ourselves for a 9km walk along the Chilterns to Princes Risborough. We stopped a few times on the way, for several discussions and experiments. Our first stop was on Coombe Hill where we did a field sketch of the beautiful view.  We learnt that the hills are made of chalk, but above the chalk is "London Clay" and below is "Blue Clay".  Langley is on the “London Clay”.

We later stopped at a Pulpit Hill (after meeting a lot of cows!) to discuss if there were any alternate routes for the HS2 to go through. A route where the line would go through the Chilterns underground was considered but it would be hard to build a tunnel through the Chilterns.  We tested the pH of the soil to know the rock type and find out which site would be best for the HS2 to run through.  We all collected different samples around Pulpit Hill.

Finally, when we reached Princes Risborough, we began to question the locals about HS2, to find out what they thought about the proposed project.  Most of the locals thought that the HS2 was a, “waste of time, money and greenbelt land” and they saw few benefits for them. They commented that the money could be spent more wisely elsewhere.

Overall, everyone really enjoyed the trip.  I would like to say thank you to all the teachers who came on this trip with us.