GCSE German and History recently returned a residential visit Berlin. It was a fantastic opportunity for students to practise their language skills and experience German culture.

This article was written by Amolika in year 10

After touchdown the first thing we did was take a coach to our youth hostel called The Generator. As we weaved through the city, drinking in the sights, we could seetrams running through the city,  restaurants offering different cuisine and unusually coloured traffic lights.

We arrived in Alexanderplatz a place with designer shops and other stores.  From here we departed for the train station where we began a walking tour around the city. Our tour guide, who was actually Irish, explained to us the history of Berlin as we went past the remaining 4th generation Berlin Wall, the car park where Hitler killed himself and Checkpoint Charlie. 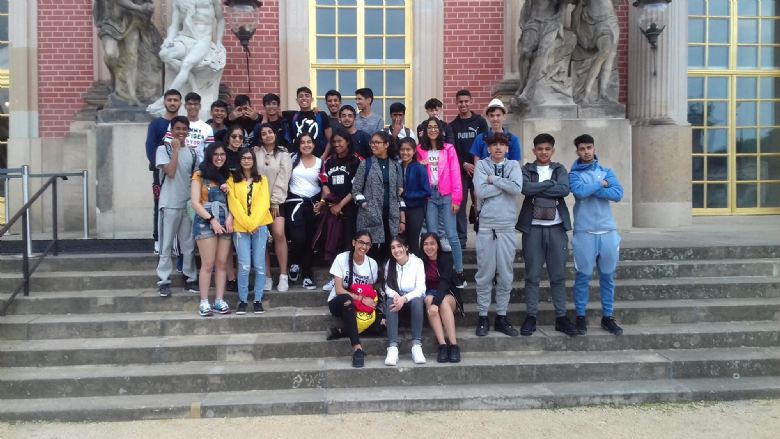 Along the way, we stopped to learn what happened to Germany after World War 2 and understand what occurred during the Cold War with the occupation of the Allied Forces and the Soviet Union, with two different ideals and political governments. Whilst it was two hours long and everyone’s feet were definitely aching, we learnt plenty and it was the perfect introduction to our trip!

After the tour, we returned back to the hotel to have dinner at the hostel then went to the Bundestag or parliament. I was struck by the classical architecture on the outside and the modern interior. From the top of the building, you could see the entire skyline of Berlin which was beautiful as the sun set in the background. We then returned to the hotel for a very deserved rest. 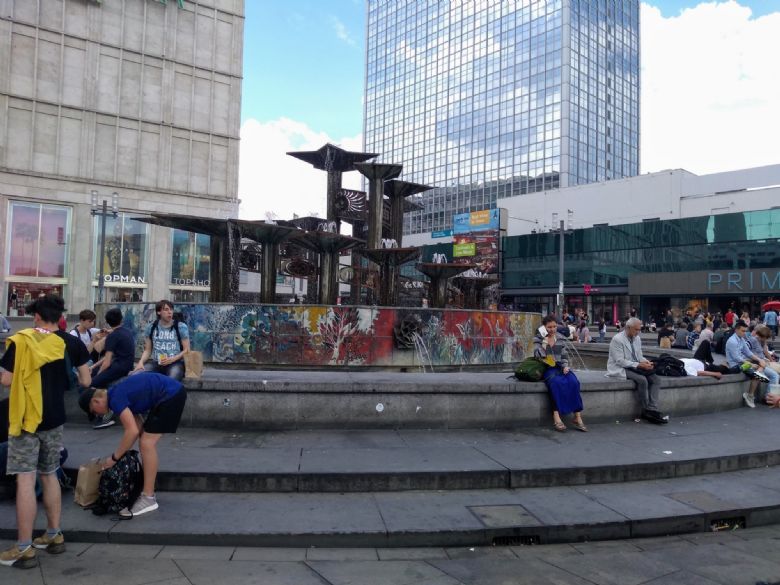 The second day we were out for language lessons in Deutsche Akademie für Sprachen or the German Academy of Languages. After this, we had lunch in Kurfürstendamm which is the main shopping street in Berlin. We then departed to the Allied Museum at the former US barracks from the Cold War period to learn about life in Berlin when occupied by Allies after WW2.

In the evening we went to the disco in the D-light Schüler Disko at Club Matrix. It was an amazing opportunity to meet up with German school students and school students of other nationalities who were also visiting Berlin. That said, we spent most of the time dancing to the many songs, bopping along to the loud beat that reverberated in the club. It was a thrilling, first time experience for many people and I personally loved it!

The following day we went to visit the DDR museum to learn about life under communism in the Soviet Union. As we compared the DDR museum to the Allied Museum, the stark differences in lifestyle enjoyed by those in east compared to west Berlin became very clear. After this we went by public transport to the Story of Berlin which had an interactive exhibition of the city. Inside there was an almost 60-year old car which had a simulation for driving on and many other features we could enjoy. Then after dinner again at The Generator, we played bowling in groups, but the lanes didn’t seem to be working properly, but we still had fun. 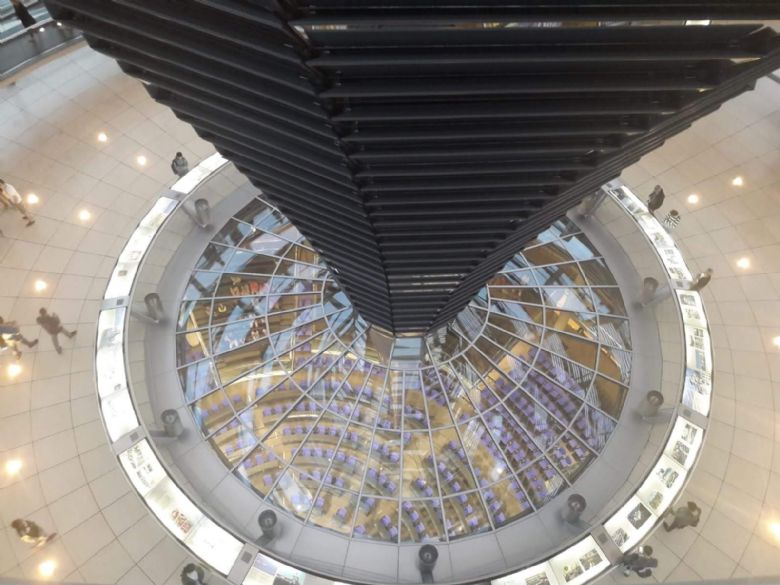 On the last day we visited the former Royal Palace at Potsdam, travelling by bus to see the Neues Palais and Sanssouci Park. We had a tour of the palace and park, travelling through the beautiful gardens and statues as we wandered through the Palace grounds. The fact that this belonged to just one person was an outstanding display of wealth and just beautiful to look at.

Berlin was a great experience and one of a kind  of a school trip for me. It not only showed me the historically impactful side of Berlin but also balanced the fun element to the trip as well. I would really like to thank all the teachers that put so much hard work into organising this trip and dealing with us, especially Mr Scales, it was really enjoyable. 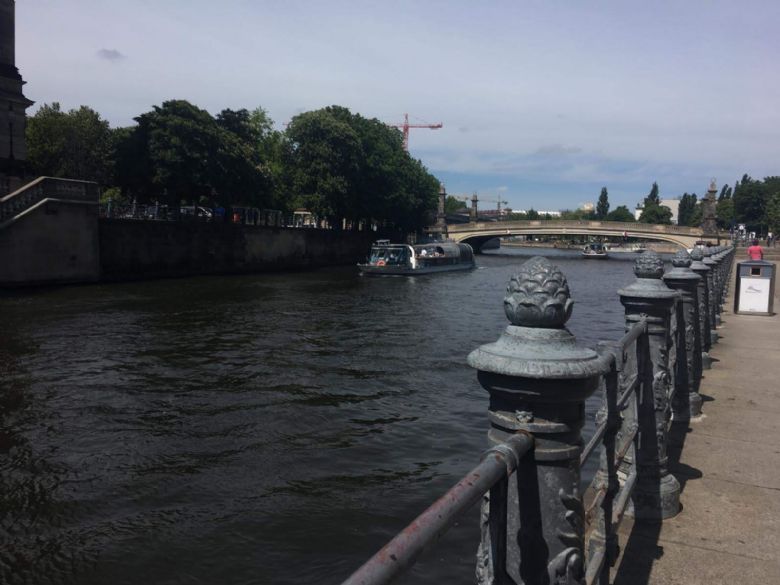