Year 8 History Visit to the Tower of London

On Thursday 9th March, students in Year 8 visited the Tower of London to gain a better understanding of its role in British history and the powerful people who have been associated with it. Below is Amolika Bansal's account.

At 8:30 am, we climbed onto the coach, feeling a sense of excitement in anticipating seeing something new.  As we neared the Tower of London, we went past Westminster Abbey, the church where England's kings and queens are coronated.  Soon, we were greeted by a view of the Tower of London and Tower Bridge, which were sights to behold.

During our visit we learnt that the Tower of London was originally a Norman castle built from stone, unlike most other castles of this period.  As well as this, we also learnt many interesting facts about the people who were killed there and about some specific places such as Traitors Gate where traitors would be brought through in to the Tower, before being tortured and executed.

During the visit, we received a tour by an expert guide, who dressed up as someone from the Tudor period.  She guided us along many of the places and gave us information about the people in the Tower of London.  I was shocked to learn that the Tower of London had once been a zoo!  Also, I learnt that a few people had escaped the prisons from the Tower of London with just an orange, string and a feather!  She took us to a prison cell which held important people and we got to see what the prisoners had written whilst in the cell in the Beauchamp Tower. 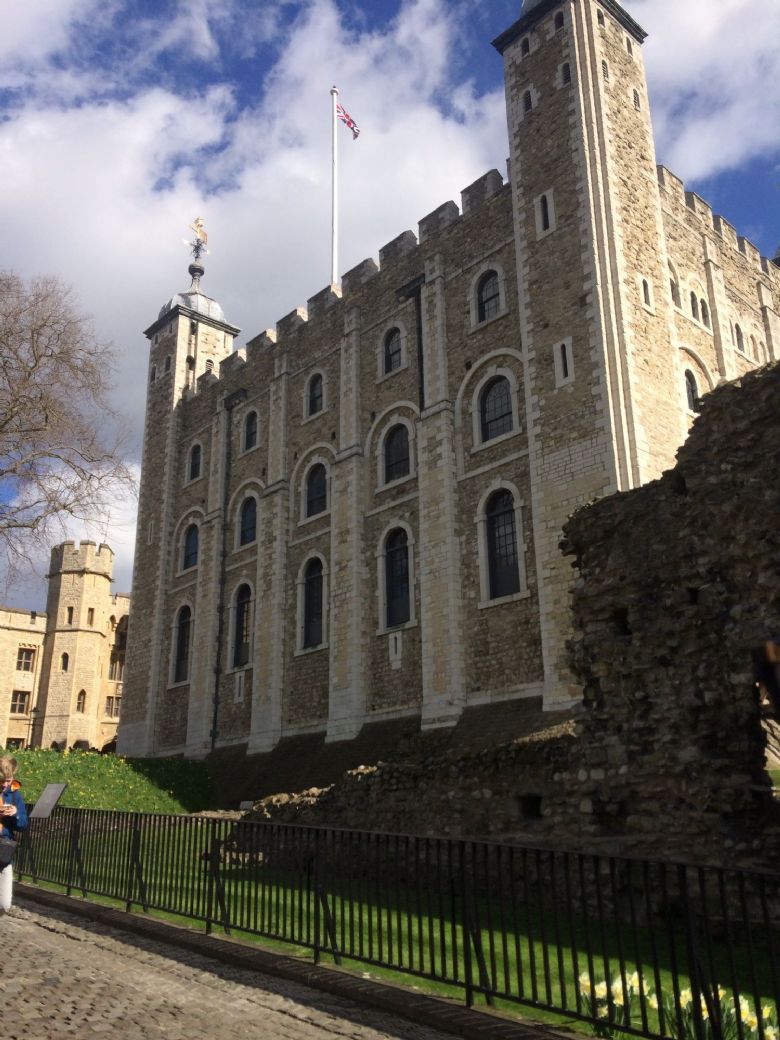 After we had visited most of the castle, we all gathered to sit on one of the benches outside the café, and had our lunch.  After 20 minutes of break, we headed towards the Crown Jewels.  As we slowly entered the room everyone became mesmerised at the beauty and the extravagance of all the jewellery. We got to see gold swords and the crowns from monarchs like King Edward I, which really gave us some insight of the luxurious lifestyle of the royal family.

Overall, I think that the trip was very interesting and we learnt lots from it. Thanks to the teachers who organised and supported the visit.