A day in Auschwitz 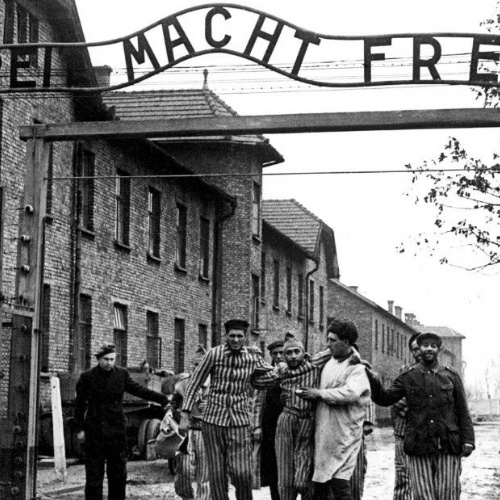 As part of a national holocaust education scheme, we were given the rather unusual opportunity to spend a day in Auschwitz-Birkenau, Poland. Below is the account written by Salena Mann and Jarnail Atwal (year 12)

Given the early four o’clock start, our day trip to Auschwitz-Birkenau in Poland began on a weary footing. We boarded the plane to Krakau at Gatwick and arrived in Poland for ten o’clock.  As we descended from the carriage onto the icy runway, the regret of not bringing extra layers of clothing became immediate.  The day had still not yet begun as we endured a further two hours of travelling by coach to the site itself in which we absorbed ourselves in the Polish landscape; the snowy fields certainly put our winters to shame.

We spent the majority of the day touring the town of Oświęcim (after which Auschwitz was named) and the sites of Auschwitz I and Auschwitz II-Birkenau which were the locations of Jewish extermination. We noted, in particular, the vast area covered by both camps; we were both surprised by their industrial and rather clinical feel.  The 150 of us participating in the Holocaust Education visit were split into groups of 15, each with an individual guide who took us round.  Each monument we saw had its own chilling story to tell, from the sorting area to the execution yard and the gas chambers themselves; however, we were especially moved by the rusted train tracks running directly through Auschwitz II which served to transport Jews in cattle carts to their deaths.

Other particularly poignant exhibitions included the mountains of human hair, amassed from the demeaning shaving ritual which victims were subjected to upon entry to the camp and a collection of over 43,000 pairs of victims’ shoes, their last piece of individuality, integrity and freedom.  It is only once you are exposed to such sights that you can begin to appreciate the magnitude of such atrocities. 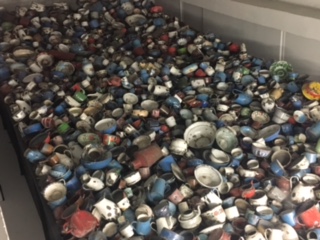 Having been given the unique opportunity to see the site of Auschwitz firsthand not only were we able to empathise with the thousands of holocaust victims subjected to such inhumane conditions, but also began to appreciate the individual identities behind the huge death toll.  Having had time to reflect amongst the book of names, a record of 4.2 million known holocaust victims, we finally regrouped.  Together, we took part in a final ceremony to pay our tributes to the victims, singing prayers with the Rabbi who accompanied us on our journey and lighting candles in the Auschwitz grounds, a symbol of the light of humanity in the face of adversity. 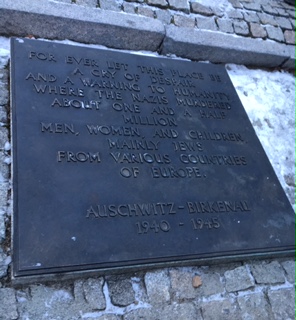 Overall, to say our trip was merely informative would be a huge understatement.  Not only were we given the opportunity to just observe the site of Auschwitz-Birkenau, but we were also exposed to a much darker side of history, which allowed us to both empathise with and pay tribute to the many Jewish people (as well as gypsies, homosexuals and others) who were marginalised by the Nazi regime.  Having listened to a holocaust survivor speak in a preliminary session and heard about the dehumanising treatment of many thousands of innocent men, women and children, we can now well and truly appreciate the importance of holocaust recognition in order to prevent history from ever repeating itself.  Living in Slough, we are immersed in one of the most culturally tolerant regions in the whole of the UK, a luxury which the 4.2 million known holocaust victims did not have. We should be grateful for our everyday freedoms and remember the thousands of people who suffered greatly at the hands of the Nazi regime. 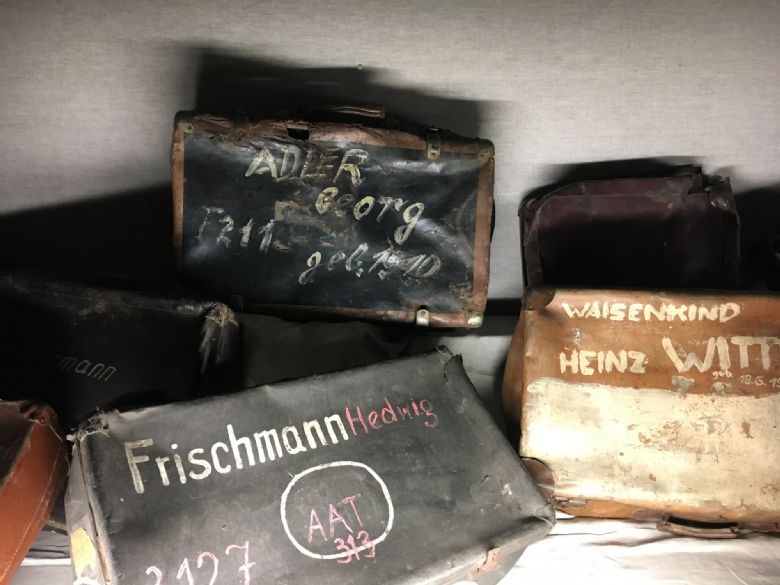 We’d like to take a moment to thank Mr Wolters, Mr Langford and Miss Clark for allowing us to participate in such an experience and for logistically making the trip possible.  It is most definitely a trip we can never forget.