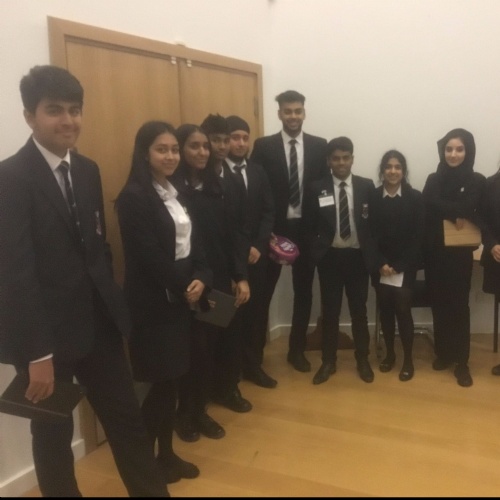 On Wednesday 15th November the whole of year 12 participated in a focus day activity which was about the UN deciding which countries should receive its funding.

We will have all heard about the United Nations in the news recently, whether it be in regards to President Trump, the Ukraine crisis or the conflict in Syria. The focus day activity was designed to extend our knowledge of how the organisation operates.

A the start of the day a war crimes investigator, Jonathon Tait-Harris, visited to talk about his experience of working for the UN, during the conflict in Bosnia. Although the talk was centred around Bosnia, it was only one example of many of the conflicts that are happening all over the world and it reminds us not only what a vital role the UN have in maintaining peace but how lucky we are to be protected from war. 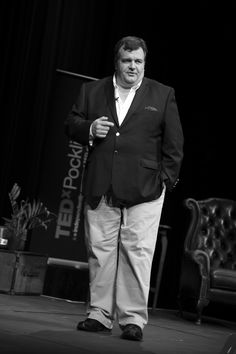 After the talk, we were split into our teams which were to be led by several different UN ambassadors from year 13. We were all each assigned a country which needed some kind of help due to the problems it was facing in order to achieve their chosen three Sustainable Development Goals. The aim was for us to secure the funding from the UN.

After deciding within our teams the main problems faced by our assigned country we got started on writing a one-minute pitch which would be presented to Mr Constable who would then decide which six countries would make it into the final selection process to be allocated the funding to help the country achieve their Sustainable Development Goals. During this time, we also had to produce a creative presentation detailing what we were going to do with money in case we got chosen so we could then present to a panel of judges in the afternoon. 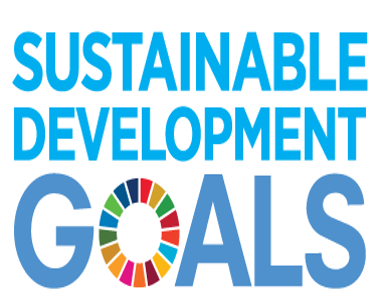 Once all of the teams had delivered their pitches and the best six had been chosen, the finalists took to the stage in the lecture theatre to deliver their presentations to their fellow Sixth Form students, and the four judges who would be picking the final winner. The judging panel consisted of Amar and Tanvir (The economics subject fellows), Mr Aplin and a guest judge George Burbridge who puts together the student planners and Sixth Form prospectus for the Sixth Form. 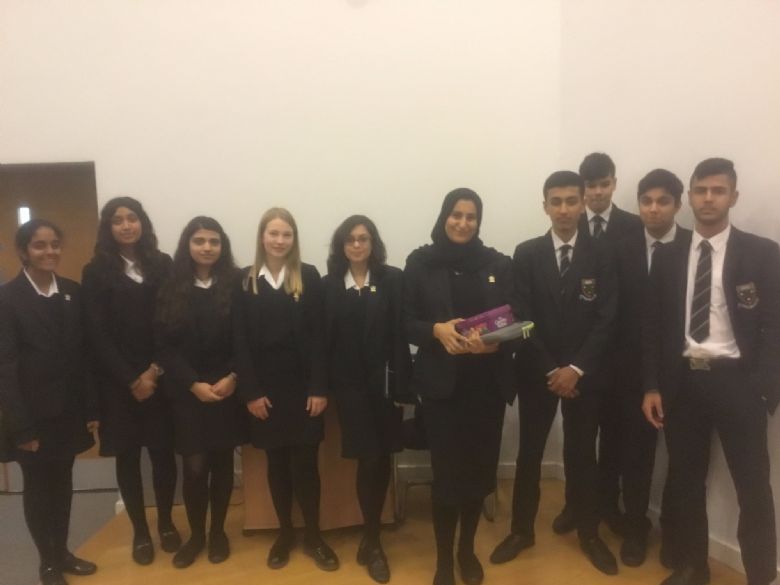 All of the teams delivered presentations which had been well put together with a lot of time and effort. Despite the high standard across the teams, the judges had to decide on one winner. The judges picked Ethiopia as the winning country, however the student body were also able to cast their votes, which resulted in a second placed team, Sudan. The two teams were awarded with chocolate as their prize and the day ended with a round of applause for everyone who had participated. We would like to thank Mrs Uppal who organised this extremely valuable focus day for us!