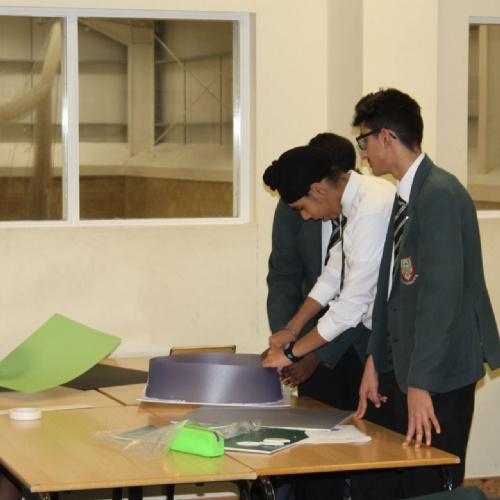 This article was written by Sankeerat Sidhu in 9V

The day began with getting into teams for the day. These groups were our teams that we were to work with later on during the building of our project. During the first two hours of this day, we as teams, talked about what makes a building efficient and what ideas we could use for our final project. We all had to draw four different ideas with annotations labelling the different features and structures of our building. Our design brief was to try and make the building as energy efficient as possible. We then chose a final design, which was what we were meant to build. 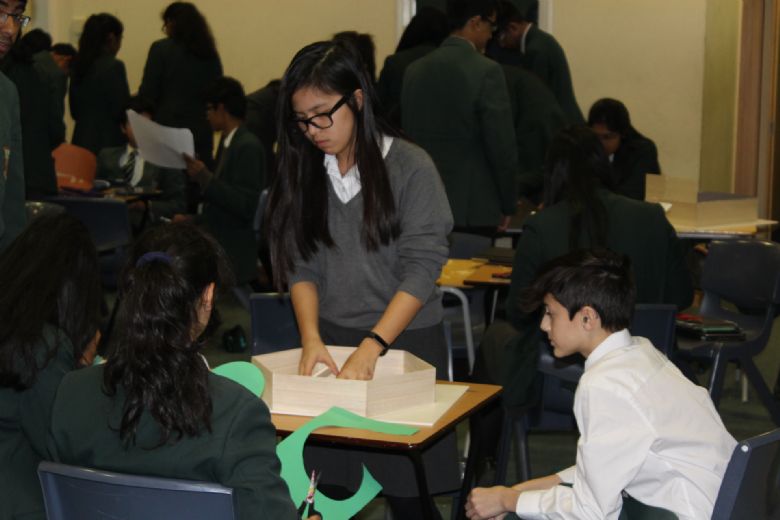 After break we began to assemble our structures, starting with collecting the materials. There was a lot of work involved, including working as a team. The groups worked together cohesively, listening to each other and compromising, which was one of the key skills that we needed in order for this project to work. We then made our structures which we presented to the rest of the groups and winners were judged based on the energy efficient factors of each building 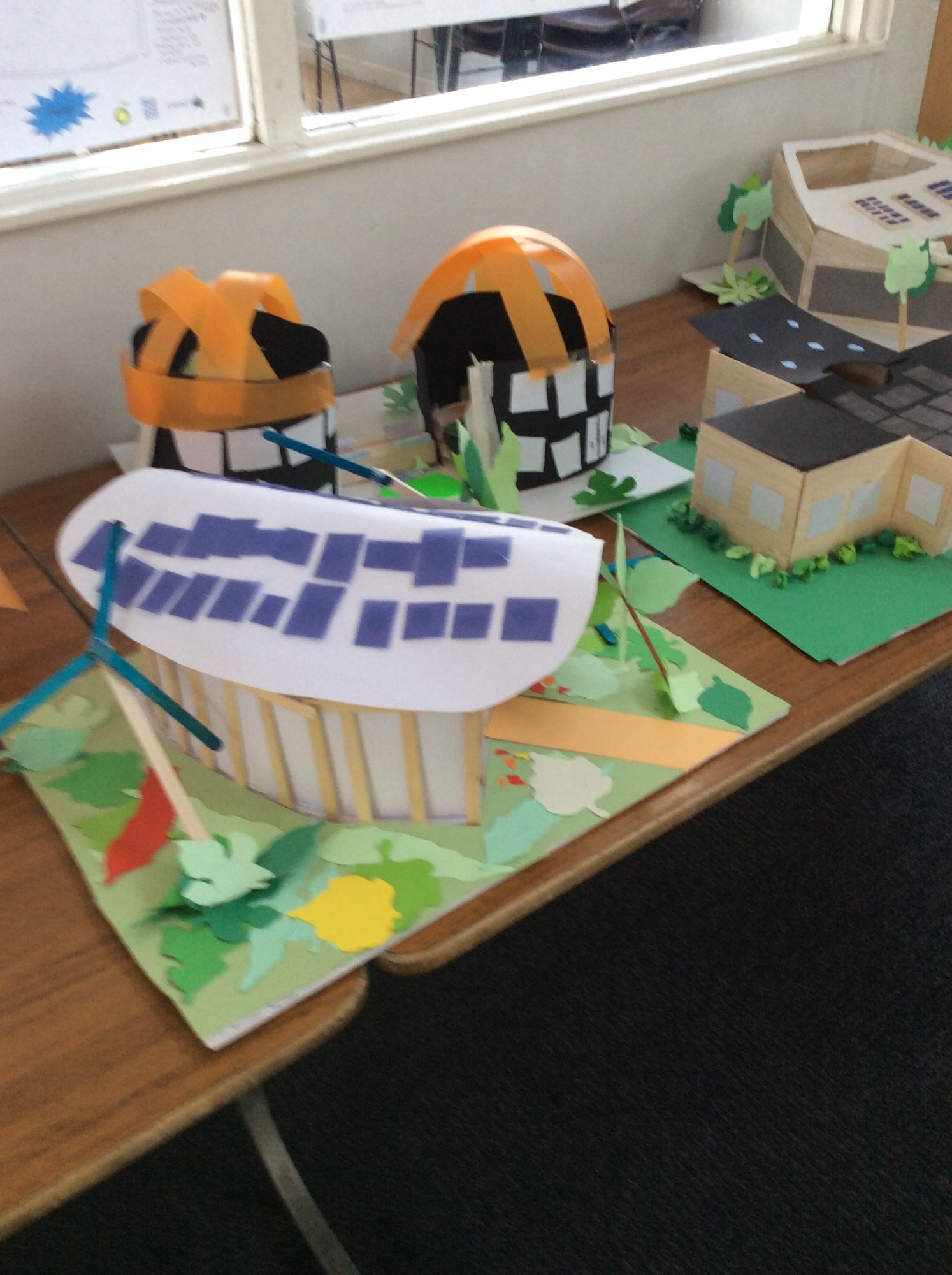 This day was overall very enjoyable and I would like to thank Mrs Toor and the other staff who organised the event and supported us throughout the day.