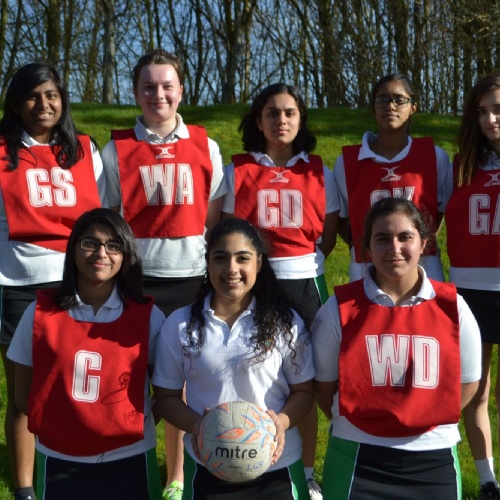 On the weekend of the 3 March, a group of enthusiastic girls set off on a PGL Netball Weekend, accompanied by Miss Rae, Miss Thompson and Mrs Close.  We had entered three teams to represent Langley Grammar School, a Year 11 team, a Year 10 team and a Year 8 team, and we were all keen to showcase our talent. Ameeta Muker and Anna Andrei (Year 11) explain more below.

We arrived at PGL with a positive attitude, ready to play the best netball we had ever played in order to achieve the best results we possibly could!  Play began on the Saturday, with the Year 10s and 11s taking part in the first matches early that morning . Both teams got off to a successful start and we soon found ourselves playing to a very high level, which was reflected in our scores and made us feel very confident going into the subsequent matches.  Although there were large gaps between matches, in which we had to wait in the cold weather, we didn't mind, as it meant there was opportunity for us to watch other schools compete and to get to know girls from other year groups in our school.  The Year 8s went on to play that afternoon after the 10s and 11s had completed their matches for the day, and they did not disappoint, with great results coming through from them too.  The matches continued the next day, and overall our teams demonstrated a high standard of netball, with great results from each team. Our Year 8 team came third in their pool, just missing out on the semi-finals by one place - slightly upsetting but definitely something to be proud of. 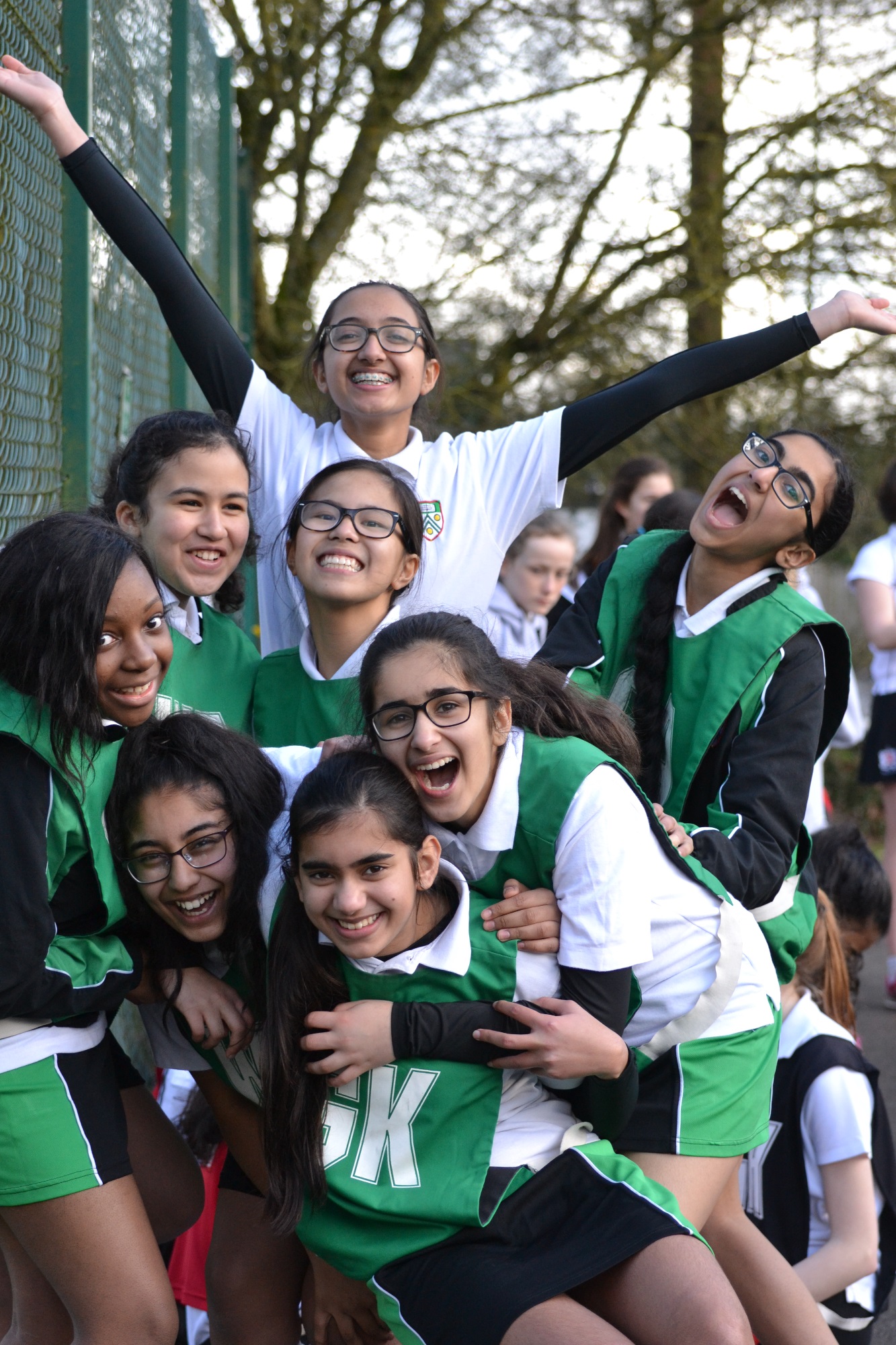 As for the Year 10 team they managed to win 4 matches,  drew 1 and only recorded 1 loss, which put them through to the semi-finals. Their semi-final was an incredibly tense match, and I'm sure that some of us went to sleep that night with sore throats.  Ultimately the other team proved to be the lucky team that evening, and won 10-11 – very tight! 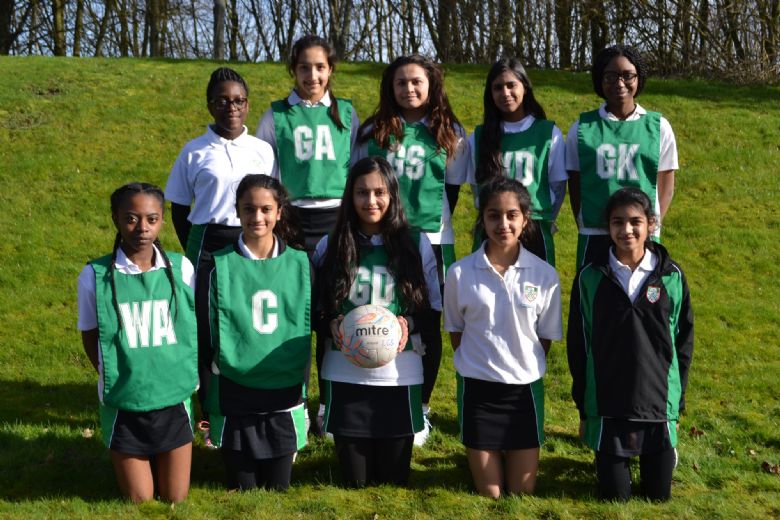 Finally, the Year 11 team also played some of the best netball they had played before, winning 4 matches and losing two, also just missing out on the semi-finals by one place.  We were extremely happy with the way we had competed that weekend, and I'm sure that we can all agree this experience has changed the way we play netball for the better.

When we were not competing, we were fully engaged in the variety of PGL activities that were available to us.  This included the common favourites, Jacobs Ladder, Giant Swing, Zip Wire, Rock Climbing and Aeroball.  Alternatively, a couple of students also chose to watch the other LGS teams compete and show their support for their fellow students.  It was safe to say that if we were not exhausted after our matches each day, the activities organised by the PGL Staff certainly did exhaust us! 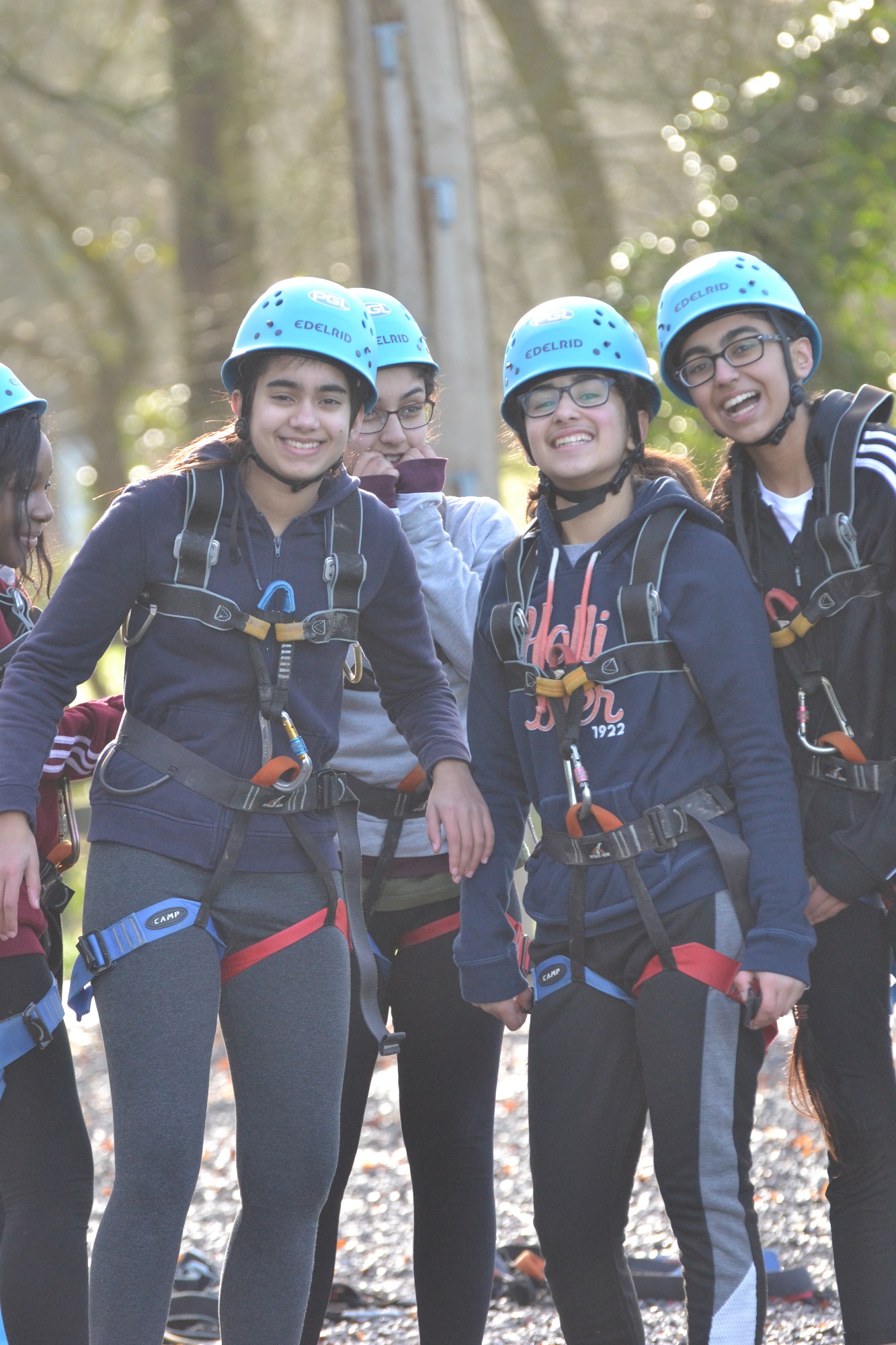 In the evenings, after dinner, there were also an array of activities that had been organised for the various schools to get to know each other.  On the first night we found ourselves head to head against the other schools in the first taste of competition for the weekend, in an activity orientated around netball.  The various stations included a 2 on 2 competition against PGL staff, a netball quiz, identifying the members of the England Netball Club and their positions and many more. Despite the pouring rain, our players returned to their rooms that evening buzzing from the thrill of competition in the late hours of the evening.  The Year 10 team found themselves on the score board the following morning, scoring 52/70 in that evening’s activities.  The following evening, we were given the possibility to choose to either play ambush (a game which entails the students splitting into teams and being led into the woods in the dead hours of night, without light, and having to hide from the other teams while the other teams try to find them) or alternatively, for those students who preferred not to venture into the woods in the cold conditions, to watch a movie in the theatre.  Both groups thoroughly enjoyed their evening, even if the former came back soaked to the skin!

The weekend not only strengthened the bond between team mates, it provided a chance for the students in different year groups to get to know each other; with Year 11 students often found spending time with the younger Year 8’s.  Not only did the relationship between the girls develop, but it's safe to say that after the weekend’s events, the students' relationship with Miss Rae, Miss Thompson and Mrs Close became much stronger; we became somewhat of a netball family.  As Year 11’s we in particular felt the emotions of the weekend as the realisation that this was our last PGL Netball Tournament sunk in.

The weekend was filled with excellent netball playing, strong team building and immense enjoyment and we would like to thank the PE Department, in particular Miss Rae, Miss Thompson and Mrs Close, for organising a great weekend.