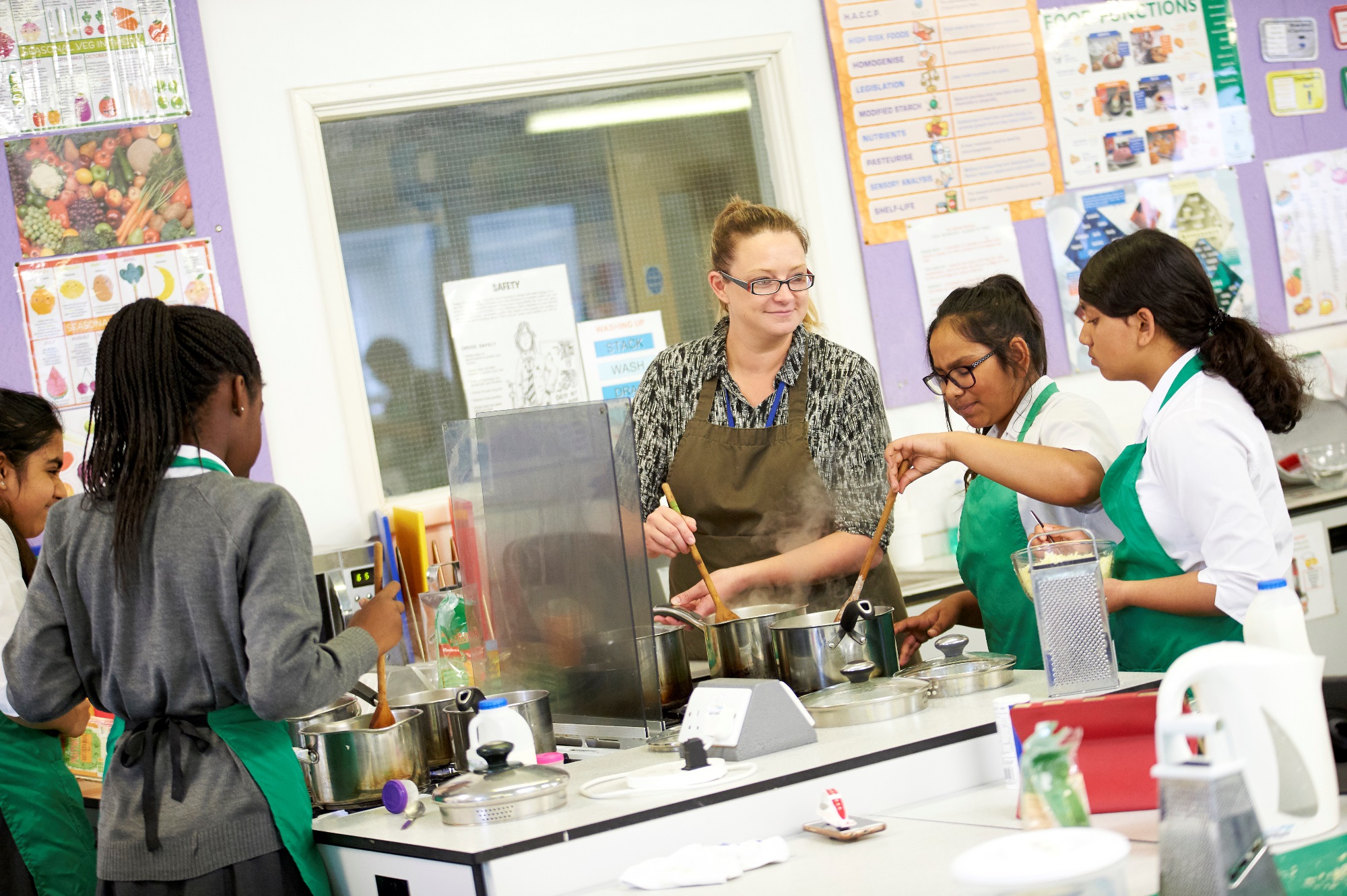 The Senior Leadership Team (SLT) is responsible to the Governing Body for the leadership and management of the school.  Each member of the team has specific responsibilities as described in the brief descriptions below, and also line manages a group of academic subject departments or other staff teams.

To contact a member of the SLT please call the school Reception on 01753 598300 or send an email marked for their attention to school@lgs.slough.sch.uk. 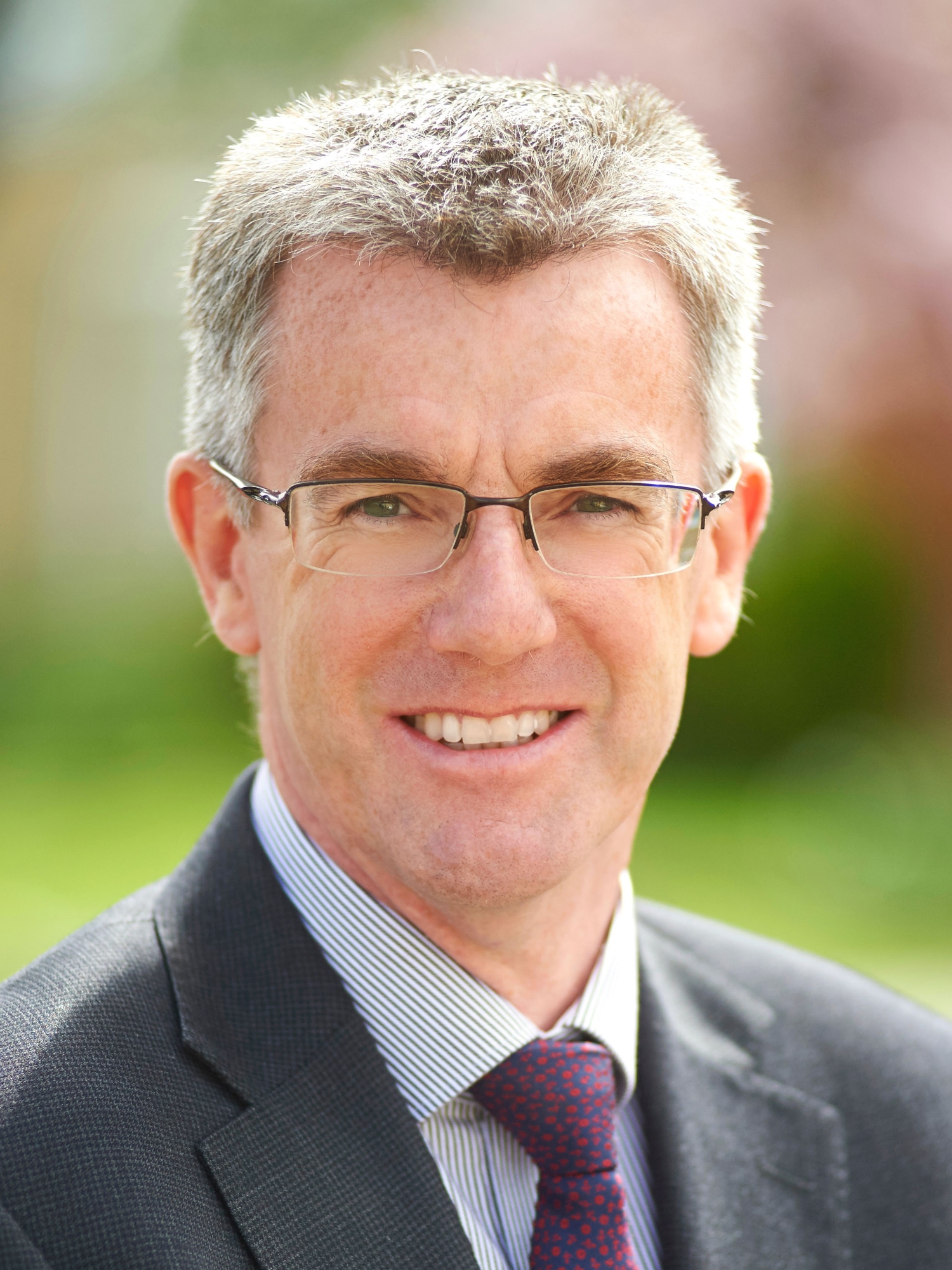 An engineer and Physics teacher by background, Mr Constable held a number of roles in schools in Hertfordshire and Buckinghamshire before becoming Headteacher in January 2010.  He is a serving Ofsted Inspector and also plays an active role in supporting the community of schools in Slough and the surrounding area. 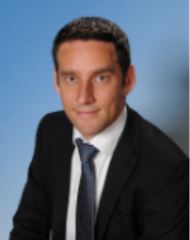 Mr Harding joined the school in May 2015 from his previous role as Assistant Headteacher in a school in Surrey. He is a geography teacher by background and his current responsibilities include teaching and learning, staff professional development, staffing, curriculum, careers provision and pastoral oversight of Years 10 and 11. 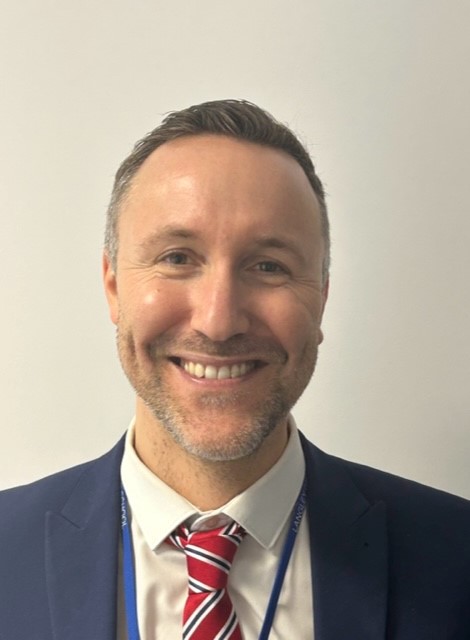 Mr Johnson joined the school in September 2021 from his previous post as Assistant Headteacher in another local school. He is a PE and drama teacher by background, and knows the local area well. His main responsibilities include Admissions to Year 7, including the 11+ examination process, pastoral oversight of Years 7-9 and student personal development. 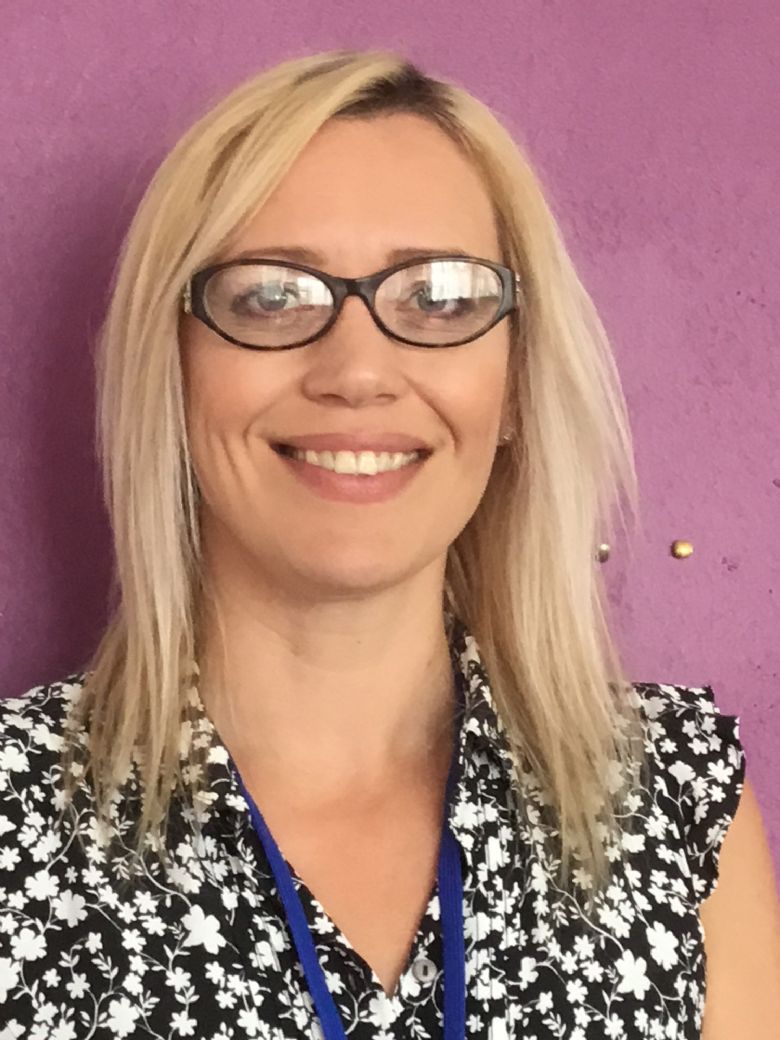 Before joining the school in September 2019, Mrs Dobbs worked as Head of English at a school in Maidenhead. Her main responsibility is as Designated Safeguarding Lead but in addition she oversees our provision for disadvantaged students, those with special educational needs and/or disabilities (SEND), and those who are identified as more able cohorts.

Mr Mace has taught Geography and PCS at LGS since 2006 having completed his PGCE in the North East of England. He has been a Subject Leader and Lead Practitioner and his responsibilities now include the school's use of technology for learning, and our roles as an Apple Distinguished School and Regional Training centre.

Ms Makowski has spent a significant proportion of her career at Langley Grammar School in a variety of roles, having originally joined as a teacher of Home Economics. She continues to teach Food Technology in the lower year groups, and GCSE Food and Nutrition in Years 10 and 11.  She has led our very successful Sixth Form since 2013, and is ably supported by a team including two deputies, administrative support and a large team of form tutors.

Mr Botha joined the school as Business Manager in September 2021.  He is responsible for the financial management and other key support functions of the school and provides overall leadership to the support and administrative staff. His background is as an experienced school leader in South Africa before moving to the UK in 2020.